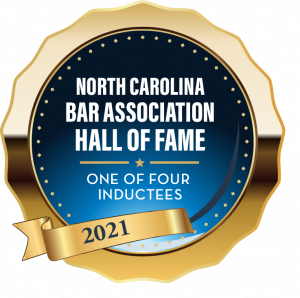 Don Vaughan is one of four new members inducted into the Legal Practice Hall of Fame by the North Carolina Bar Association.

GREENSBORO – Don Vaughan has established a regional civil, criminal and real estate practice for nearly forty years. He has served as a state Senator, City Councilman and Mayor Pro Tem representing the citizens of Greensboro.

The North Carolina Institute of Political Leadership awarded him its “Distinguished Alumni Award” and the North Carolina Conservation Council awarded him the “Green Tie Award” for environmental leadership. Don was awarded “The Order of the Long Leaf Pine”, our state’s highest honor, for his civilian service. Read the article. 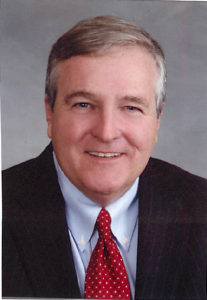 Don Vaughan is a Greensboro attorney with more than 30 years of experience. His background makes him particularly qualified to represent individuals and businesses in and out of the courtroom. Don is also a recognized professional attorney in Greensboro, High Point, Asheboro, Burlington and Winston-Salem, NC, and represents you on criminal and civil cases.

Find out how the firm of Don Vaughan & Associates can get you help now!

Don Vaughan In the News 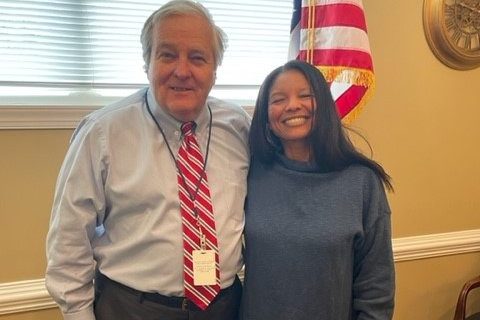 Don Vaughan, who is known throughout North Carolina for his work on clemency, recently received…

Hon. Don Vaughan is an Adjunct Professor of Law at Wake Forest University. 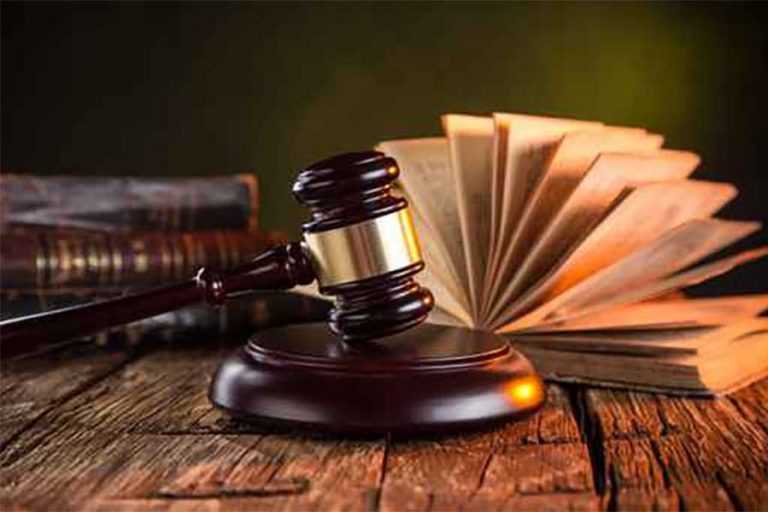 Tips For Dealing with an Insurance Company After an Accident

If you’ve been in an auto accident where vehicle damage or personal injury has occurred,… 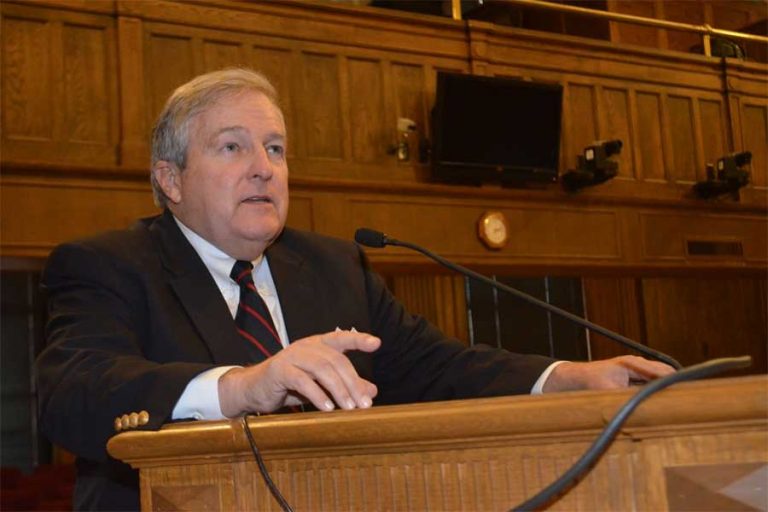 Attorney Don Vaughan in the News

Can you claim a religious exemption in the workplace for the COVID-19 vaccine? Attorney Don… 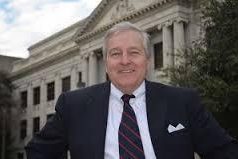 A Good Case for Clemency

Ten years ago, I represented Janet Danahey in her clemency petition. May this tragedy never…

Family rejoices at return of father: a Guilford county family is thanking Gov. Jim Hunt for sending their loved one home from prison. 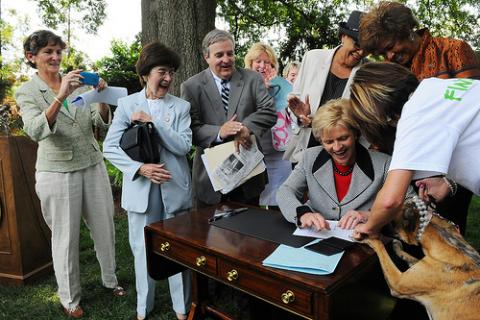 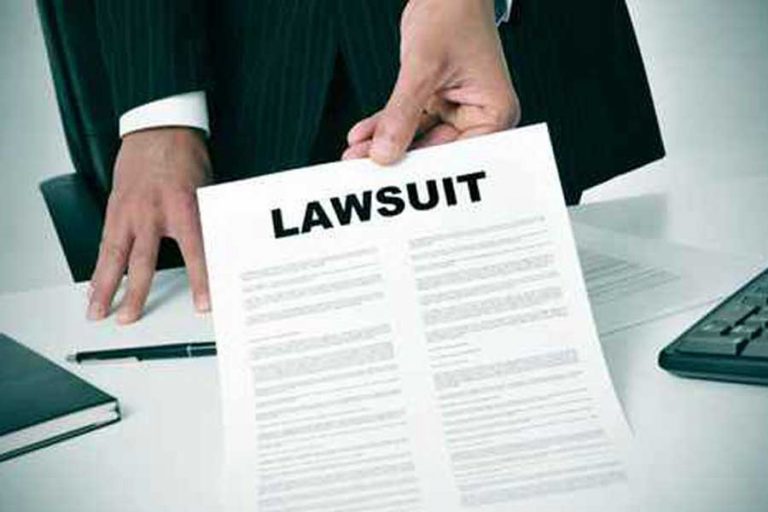 Do you have a legal matter that may need to be solved in court? Depending… 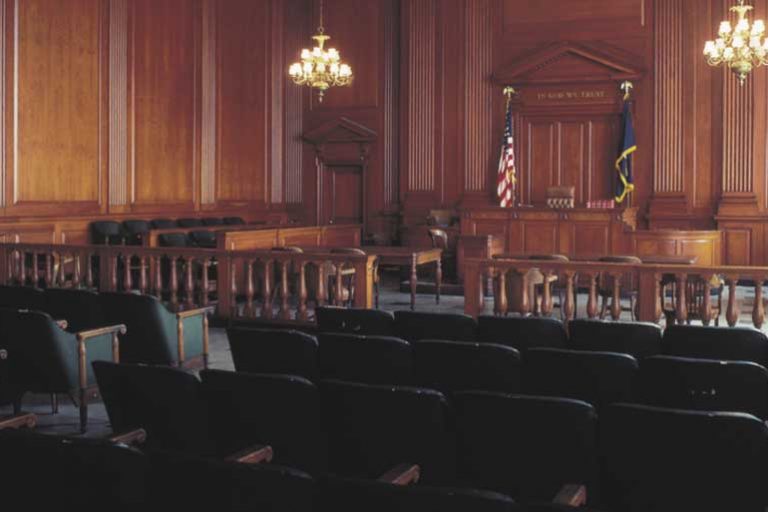 Prayer for Judgement: What it is and What Can it Mean for You?